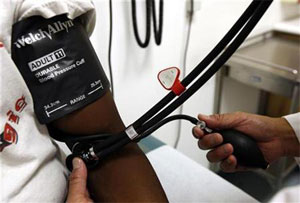 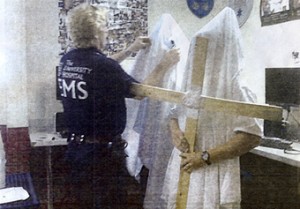 FIrst, apologies for being away from posting, but the ISP at my apartment has been intermittent of late (indeed, I’m typing this post really quickly and saving often, in the hopes that the ISP doesn’t crash again before I can click “publish”). I’m also finishing up the last details on the book and, it being summer, getting out papers for peer-review (three so far, the goal is two more), all of which can distract from the much more compelling blog-related tasks. So, with all those excuses firmly in place, I return to blogging here.

Second, I discovered a fairly cool new tool, “Slideshare,” wherein you can view, download, and share slideshows created by others, and upload your own. Exceedingly groovy, in my opinion, although a tier below most of the presentations at TED Talks, which are quite simply addictive.

| View | Upload your own