As we come to the end of Black History Month, the shortest month made longer by a day this leap year, it seems fitting to talk about this documentary. In this film, Shukree Hassan Tilghman, a 29-year-old African American filmmaker, goes cross-country on a campaign to end Black History Month altogether in his film,“More Than a Month.” This short clip (1:56) gives a brief intro:

In an interview, the Tilghman explains what lead him to make the film:

A growing feeling that African Americans continue to be seen as “Other Americans.” Watching how folks were treated during Hurricane Katrina and listening to pundits refer to those victims as refugees intensified that notion. I thought that this ideal of “other” is reinforced in society by things like Black History Month. That, combined with the new idea that we live in a “post-racial” America, led to an interest in exploring these themes.

You can find the film via PBS’ Independent Lens series. 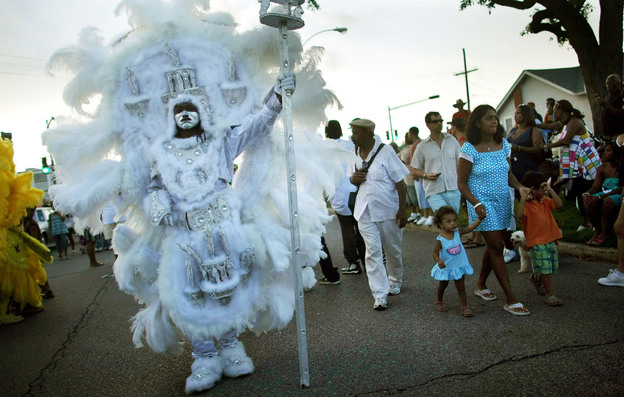 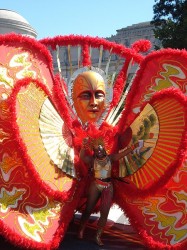