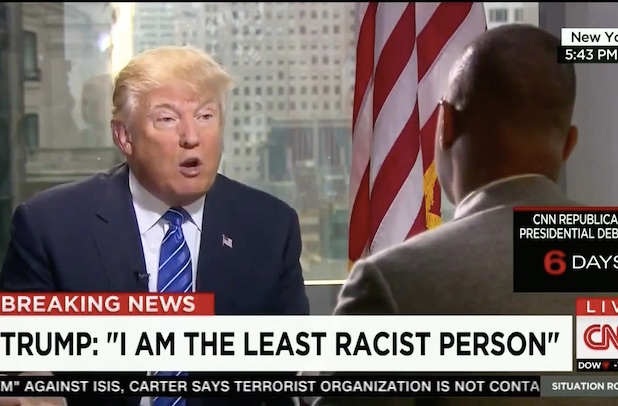 The United States has always been a white supremacy that masquerades as a democracy. For white racists those are fighting words. How dare anyone cast aspersions on the motives of America’s founding fathers? For shame.

Describing the US as a white supremacy isn’t an ad hominem attack. It is simply a statement of fact. The only people in the room when the founders mapped out the contours of American democracy were greedy white guys. Is it any wonder that the only people who have enjoyed unrestricted access to American democracy throughout its history are greedy white guys?

Women and people of color have always been on the outside looking in. The costs of being an outsider have been astronomical. America’s greedy white guys paved the way for continent-wide genocide and property theft — and every other person of color as persona non grata. Should anyone dispute America’s favoritism for white guys, I refer you to the Naturalization Act of 1790.

Passed into law less than one year after the Constitution came into effect, the Naturalization Act of 1790 stipulated that only “free whites” could become citizens of the United States. This law had the perverse effect of installing greedy white guys as the USA’s one and only “true natives.” The Naturalization Act of 1790 also de-naturalized peoples of color which summarily transformed Native Americans and other well-established occupant of North America into undocumented aliens in their own homeland.
The notion that the US is a white supremacy is contentious, but it shouldn’t be. White supremacy is an indisputable fact of the US Constitution specifies that the US will value people of color at a mere fraction of the value of its white male citizens:

Representatives and direct Taxes shall be apportioned among the several States which may be included within this Union, according to their respective Numbers, which shall be determined by adding to the whole Number of free Persons, including those bound to Service for a Term of Years, and excluding Indians not taxed, three fifths of all other Persons. (Article I, Section 2, Clause 3 of the US Constitution)

According to the Three-Fifths Compromise, the US views free white men as being equal in value to one whole human being. By contrast, the US views people of color as being worth somewhere between 0-⅗ the value of a whole human being. In sum, people of color are quantifiably inferior to their superior white counterparts. As long as such language remains an integral component of the US Constitution, the US will unequivocally remain a white supremacy. That’s the bad news.

It won’t be easy, but I am convinced that if we can find some way to remove the Three-Fifths Compromise from the US Constitution we can we can bring an end to white supremacy in America. If we terminate white supremacy we can also, by extension, terminate the racism and other inequalities that emanate from white supremacy.

I think it’s worth a try. At the very least, it’s a way of knocking greedy white guys off of their pedestals.  That’s worth the price of admission all by itself.