[Note: We are repeating this 2008 review of a biography of Ida B. Wells on her birthday today. And in honor of her central role in founding a very early Black Lives Matter movement.] 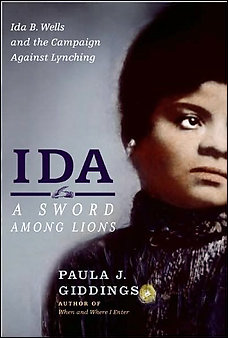