In the last video in the systemic racism video series, Jay Smooth explains infant mortality in this short (1:01) video:

Race Forward, the producers of the video series, lists several  sources for this short video. There is also a longer, and very good, video on the connection between systemic racism and infant mortality called, “When the Bough Breaks.”   Compared to the other areas covered in the series, the link between infant mortality and systemic racism is a more recent area of research – the last twenty years or so – but there is a growing literature here. If you’d like to dive deeper on this topic, see the titles listed below.

That’s the end of the video series on systemic racism.

In the next installment in the systemic racism video series, Jay Smooth explains immigration policy in this short (1:00) video:

Have you ever wondered why, even though undocumented people come to the US  from all over the world, the face of undocumented persons is always assumed to be from Central America or South America? And our heavy-handed enforcement policies, that ruin lives and tear families apart every day, are focused almost entirely on the Southern US border, and the Hispanic people of color who cross that border?

Race Forward, the producers of the video series, lists several sources for the video. There is also an extensive body of research about the way that systemic racism shapes immigration policy.

Next, and last, in this series: infant mortality. 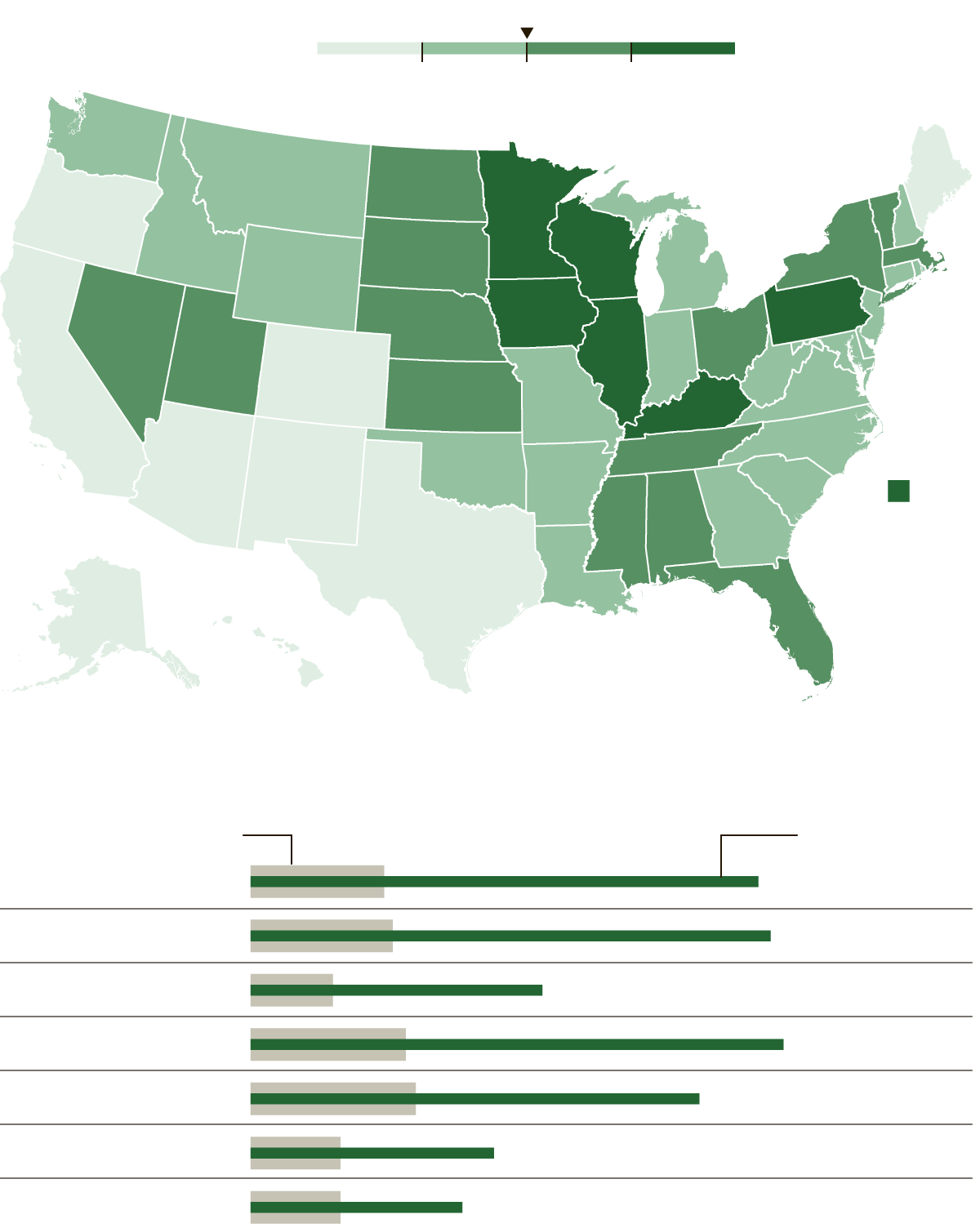 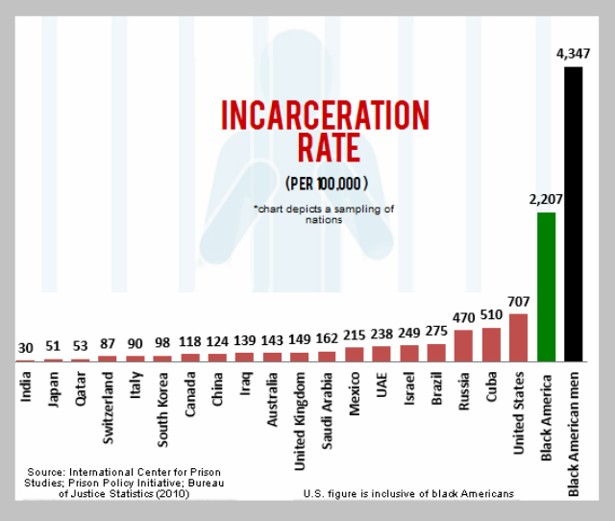