You’ve probably seen the Norman Rockwell painting, “The Problem We Live With,” which shows a 6-year-old Ruby Bridges on her first day of school as she walks through the doors to desegregate a New Orleans elementary school. Today, Ruby Bridges is all grown up and the painting is on loan to the Obama White House. Recently, Ms. Bridges had a chance to reflect on her experience as she visited the painting, and President Obama, at the White House: 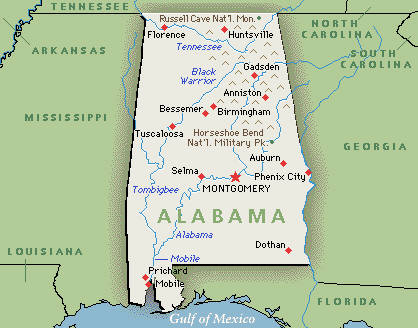