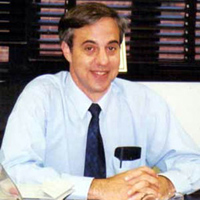 We’re adding a regular feature here called “Under Reported” where readers can note an area of research that is under reported and needs attention. This page will be permanently linked to the main page of the blog, and you can add a comment whenever you like. Thanks to Dr. Terence Fitzgerald for this suggestion!