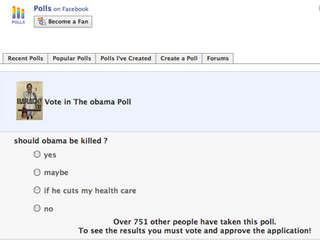 Glenn Beck infamously said that President Barack Obama holds a “deep-seated hatred for white culture.” Yet, when Katie Couric recently asked him to define what he meant by “white culture,” Beck was uncharacteristically at a loss for word (3:11):