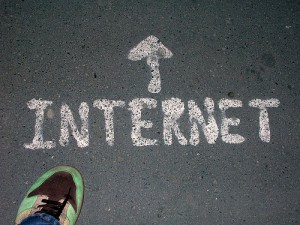 During a weekend retreat for immigrant-rights activists in New York state, participant ( Ne

w York Times, March 16, 2009) Saúl Linares wrote a corrido (folk ballad) about Joe Arpaio, sheriff of Maricopa County, which includes the city of Phoenix, an inveterate nemesis of Hispanics who “happen” to have the “illegal immigrant look” (

The spoken corrido’s introduction (in English translation) sets the stage:

I will sing a corrido to all those present
that I wrote for Joe Arpaio from Arizona,
a shameless, disgraceful immigrant hater
who has earned the repudiation of the people.

The English translation of his corrido lyrics reads as follows:

Arpaio puts the immigrants in jail
because he says that they are crooks
but they are only looking for a decent job …
And without any apparent sense or reason
he paraded them in chains down the street.

All of the preceding facts cited in the corrido are true. A modest man, Mr. Saúl Linares threw his poignant corrido away after his performance. Fortunately, he was persuaded to save this important record of contemporary immigrants’ plight.