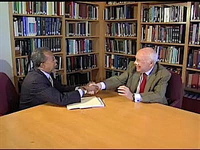 It’s fascinating to me (perhaps not surprisingly since studying David Duke is part of my research), that Duke is sort of a ghostly presence  throughout this interview.  …. END_OF_DOCUMENT_TOKEN_TO_BE_REPLACED