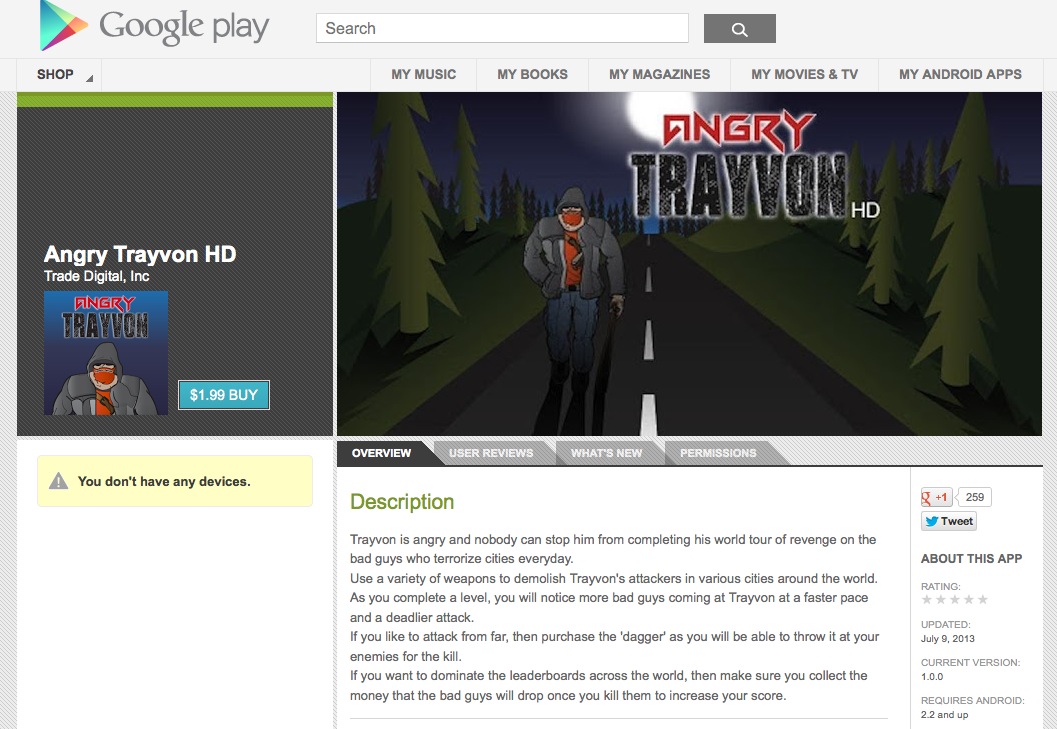 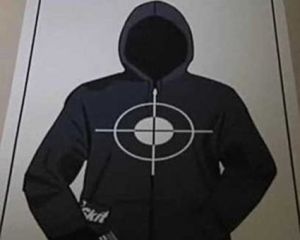 Massively multiplayer online role-playing games (MMORPG), like World of Warcraft (WOW) and Modern Warfare 2, are becoming more popular than ever before. Accurate statistics are difficult to come by, but the top game (World of Warcraft) reportedly has over 10 million subscribers.  These numbers reflect a global ‘audience’ of participants because players are not just located in the U.S., but are located throughout the world.  While the fantasy and the disappearing of race in online gaming has been the focus of some scholarship, until now no one has taken up the practice of “griefing.”  Griefing – or pranking – is a practice of disrupting online games that dominates MMORPG’s.   In another context like a basketball court of a baseball field, this is known as “trash talking.”  It’s a way to distract other players and disrupt the game to one’s own advantage.   What seems to be unique about the online games is the way that griefing has become thoroughly racialized.

Here, in a talk delivered recently at the Berkman Center at Harvard University, Lisa Nakamura recaps the history of racist griefing online and links the current crisis in racial discourse in the US with this practice, exploring the implications for digital games as a public sphere.  Nakamura is the Director of the Asian American Studies Program, Professor in the Institute of Communication Research and Media Studies Program, and Professor of Asian American Studies at the University of Illinois, Urbana Champaign, and the author of the book, Digitizing Race.

A few words of context is necessary for this video, especially if you’re new to, or unfamiliar with, Internet culture.  In the first part of the talk, Nakamura spends some time referring to ‘ROFLcon’ which is a biennial convention of Internet memes that takes place at MIT.  Throughout, she also refers to 4Chan.  4chan users have been responsible for the formation or popularization of Internet memes such as lolcats (and the endless variety of ‘I can haz cheezeburger’ images) and Rickrolling, in which Internet destination was hijacked for a prank, so that images of Rick Astley singing “Never Gonna Give You Up” appeared instead of the page that was searched for.  She spends all this time talking about these humorous Internet memes because two of her main points in this discussion are that “racism is a meme” and that “being funny is the real currency of the popular Internet.” Here’s the talk, which is on the long side (1:10), but worth it:

To explain racist griefing, Nakamura poses the concept of “enlightened racism.” For this concept, she draws on the work of Susan Douglas’ Enlightened Sexism, which Douglas defines as a response, deliberate or not, to the perceived threat of a new gender regime. It insists that full equality has now been achieved so it’s now ok, even amusing to resurrect sexist stereotypes of girls and women. Quoting Douglas, Nakamura says, “Enlightened sexism takes the gains of the women’s movement as a given and uses them as permission to resurrect retrograde images of girls and women as sex objects, bimbos and hoochie mamas still defined by their appearance and biological destiny.”

Similarly, then, she argues that “Enlightened racism is a form of racist behavior and speech only available to those who are known, or assumed known, not to be racist.” In many ways, I think this concept is part of what is going on with the “ghetto parties” at college campuses and the young people painting themselves with blackface for Facebook photos, that we’ve talked about here, and the “hipster” racism some have mentioned elsewhere online. The racist griefing that she is addressing in online gaming often makes explicit use of racist epithets, which she explains this way: “The n-word is funny because it is so extreme that no one could really mean it. And humor is all about ‘not meaning it.’ If you take humor and the n-word, you get enlightened racism online and attention.”

Nakamura goes on to argue that paradoxically, “the worse the racism and sexism are, the more extreme and cartoonish it is, the harder it is to take seriously, and the harder it is to call it out.” She points out, quite astutely I think, that for those within gaming culture, calling out racism in this context signals you as someone “not of the gaming culture” and thus, as someone who is taking racism “too seriously” and doesn’t have a good sense of humor. Yet, this sort of
humor is a “confusing discursive mode for young people,” she observes, because they are “unable to separate enlightened racism from regular racism.” And, indeed, I think this is a real problem here. As Nakamura notes, the image of the “humorless feminist” is now joined with the image of a “humorless” old(er) person who takes race too seriously.

As usual, I find Nakamura’s work compelling and provocative, although I do have a couple of points of criticism. While I realize this was just a luncheon talk and as such is work that’s in a formative stage, I was surprised that she didn’t mention the work of Doug Thomas who has written on racism in MMORPG’s. Of course, I’m also not convinced that everyone in our society has moved on to “enlightened” racism, as I point out at some length in Cyber Racism. But, I get the appeal of studying this form of racism and acknowledge that this is certainly the more popularized form of racism.

I’m also a bit surprised that she would use the term ‘enlightened racism’ and not make reference to the book by this same name, written by Sut Jhally and Justin Lewis (about audiences watching the Cosby Show). Although Jhally & Lewis’ work is 18 years old now, I think there are some relevant insights from this work that might inform our understanding of racist expressions in a supposedly post-racial era. Much like people today look to the election of President Barack Obama as a marker of the ‘end of racism,’ so too did many people took the success of the Huxtables, the fictional family on The Cosby Show, as evidence of racial progress. In their research, Jhally & Lewis interviewed racially diverse audiences to find out how they viewed and interpreted The Cosby Show. Part of their purpose was to see if watching the show diminished racist attitudes, which was an explicit goal of the show’s producers. Instead, what they found was that the show actually confirmed people’s racist attitudes because they took the Huxtable/Cosby’s success as evidence that there were no barriers to blacks’ success in this society, so any failing must be due to individual characteristics. While what constitutes ‘an audience’ is certainly changing in the digital era, I think this kind of research with people who are actually involved in MMORPG’s would be a useful way to explore the latest iteration of ‘enlightened racism.’