[Part 2 of 2]
Afua Hirsch—quoted in Part 1—contends that Meghan “Markle used her wedding to introduce her new peers to blackness.” I think more was at work than simply presenting blackness to the British elite. Counter-framing was at the heart of the Royal Wedding. Indeed, Hirsch’s fantastic article gives example after example of counter-framing by Markle, though she does not name it as such.

Counter-frames are grounded in counter-system thinking and have been very important for Black Americans in surviving and resisting oppression over many generations. In these anti-racism counter-frames whites are defined as highly problematical, and strategies on how to deal with whites and white institutions are expressed and foregrounded.

As observed by anti-racist leaders and media pundits in the immediate aftermath of the Royal Wedding, thanks to Markle, counter-framing was distinctly conspicuous during the ceremony. “A beautiful service and a beautiful couple. Making my beautiful mixed heritage family’s shoulders stand a little taller,” tweeted the British Labour Party politician, David Lammy. But equally important was Lammy’s caveat about giving too much importance to the ceremony’s counter-framing. He said to a British newspaper:

Clearly one wedding isn’t going to fundamentally alter the lives of Britain’s ethnic minorities, many of whom are still subject to different forms of discrimination. … These are paradoxical times, with a post-Brexit environment with rising hate crime, with the Windrush story [which exposed an immigration system developed by the British government elite that basically harassed tens of thousands of legal Caribbean residents] that brings us international shame. The multi-cultural future of Britain is contested. The ceremony was hopeful. It spoke both of our Commonwealth past, our history, but also of a future. But we shouldn’t read too much into it.

What symbols did Meghan Markle draw on in her counter-framing? What was her approach to the expression and foregrounding of whites and white institutions?

In the direct aftermath of the wedding, Lindsay Peoples—fashion editor for New York Magazine’s The Cut—put it memorably, referring to the wedding as incredibly unapologetic with its “black moments,” and adding that Markle “did not come to play—the melanin came all the way through.” Here is a summary of what Peoples dubbed the “Best Black Joy Moments”:

1. Doria Ragland: “Single black mother … showing up in her locs in a twist out and her nose ring.”
2. Bishop Michael Curry’s wedding address, with two references to Rev. Dr. Martin Luther King Jr.
3. Rose Hudson-Wilkin: The first black female chaplain to a British monarch.
4. The All-Black Choir: “I had already lost my cool at this point,” writes Peoples, “Every single person’s hair in this choir was laid. I got hair inspiration for days from these three minutes. And the song “Stand By Me” was the perfect choice, just enough soul to rock side-to-side to.”
5. Sheku Kanneh-Mason: At only 19, he is the first black cellist to win the BBC’s Young Musician of the Year award.
6. The wedding dress and flowers on Markle’s veil, which represented the 53 nations of the British Commonwealth. As Peoples put it, “The duchess literally had black nations on her back, using one of the biggest days for the royal family to subtly note to their history of colonization and showing the world that all British people of color should be represented.”
7. The Gospel songs: “As if the choir wasn’t enough,” writes Peoples, “on [Meghan’s and Harry’s] way out of the chapel [the gospel choir] sang “This Little Light of Mine” and “Amen,” gospel songs that are sung in practically every black church because of their significance in the Civil Rights Movement.”
We might add to this list, the presence of Oprah Winfrey, Serena Williams, Idris Elba, and other (albeit influential and affluent) people of color, such as actress Priyanka Chopra and Lebanese-British barrister Amal Clooney.

Another anti-establishment symbol on the wedding day came compliments of Queen Elizabeth II herself, who bestowed the titles Duke and Duchess of Sussex on Harry and Meghan. In so doing, the newest member of the Royal Family became the first legal Duchess of Sussex. That she is the first is not even what is most significant. Like Markle, the earlier Duke of Sussex, sixth son of King George III, defied white Anglo-Saxon royal tradition. He refused to obey the Royal Marriages Act of 1772 and married who he wanted (hence, there was no legal Duchess of Sussex before Markle). He advocated for the emancipation of Roman Catholics. He fought for the elimination of civil restrictions on Jews and dissenters. He supported parliamentary reform. And he was an anti-slavery advocate. It remains uncertain whether the Queen considered his anti-slavery advocacy when selecting the title for the newlyweds. Regardless, it is a fitting designation because not only has Markle long been an advocate for democratic causes; like the first Duke of Sussex, she is a counter-framer of white Anglo-Saxon tradition. We can only hope she will continue to buck (white) royal traditions and the centuries old and still dominant white racial frame in the process.

As we reflect on “Black Joy Moments,” we would be wise to remember the astuteness of Black Britons like David Lammy. Or Herman Ouseley, a former executive chair of the Commission for Racial Equality, who like Lammy noted that the ceremony will not, of course, rid Britain of racial and class oppression.

There is also Stafford Scott, a consultant on racial equality and community engagement, who did not watch the wedding. Even less enthusiastic about the significance of the wedding than Lammy and Ouseley, Scott remarked:

I heard there was a black choir and some people felt that was very symbolic. I just think it was that we have got some really good black choirs. … I have nothing negative to say about what took place yesterday, though online some people did. … I don’t think people should be getting carried away because of somebody’s personal choices. [Harry choosing a “mixed-race” bride was “personal choice” rather than statement, Scott said.] I do hope that it does, somehow, become something going forward. But, in terms of the black community’s standing in this country, the difficulties we face are structural. White and black people have been mixing for generations and it hasn’t, necessarily, led to any improvements, or deepening of understanding.

The history of white racism in Britain is extensive and deep-seated; an understanding of this fact is largely lost on most whites (and some others). Reni Eddo-Lodge, author of Why I’m No Longer Talking to White People About Race, examines systemic racism in Britain and her efforts to persuade white folks that racism is their problem too, and adds, for example, that Black British history—especially white slavery—is mostly framed as a North American issue. Yet over the course of 200 years, white British traders forced three million Africans onto ships and into slavery in the British colonies.

Systemic racism, as Feagin explains, is a highly developed, well-institutionalized, structurally embedded, historically deep, white-defined racial oppression that significantly shapes virtually every facet of society. It will take far more than a Royal Wedding or a biracial Duchess to change a systematically racist society like Britain. It will take, among other things, the following:

Like in the U.S., dedication to ending white racism in Britain will require a focus on systemic racism as opposed to individual racism. Perhaps then, but certainly not because of a Royal Wedding, we will be able to genuinely rejoice in progress on race relations in Britain. 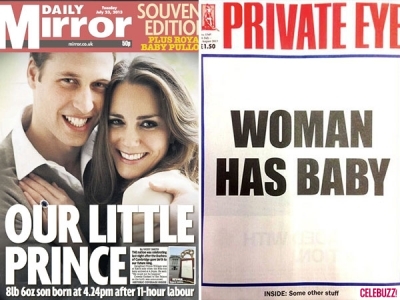 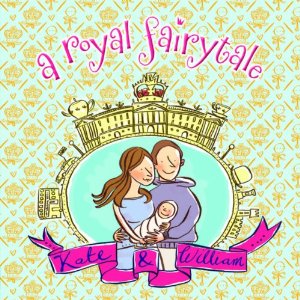 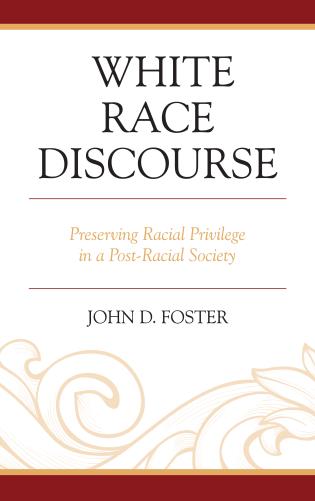