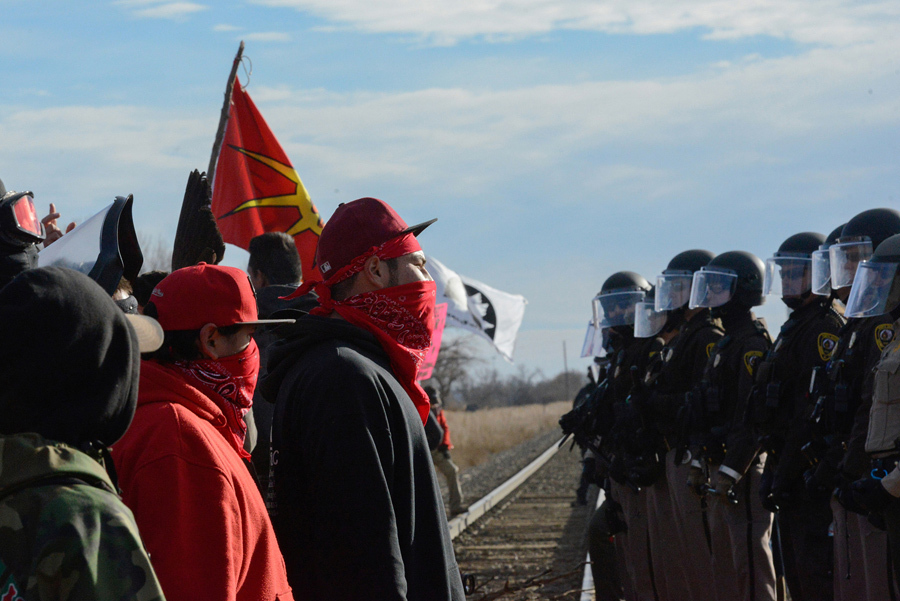 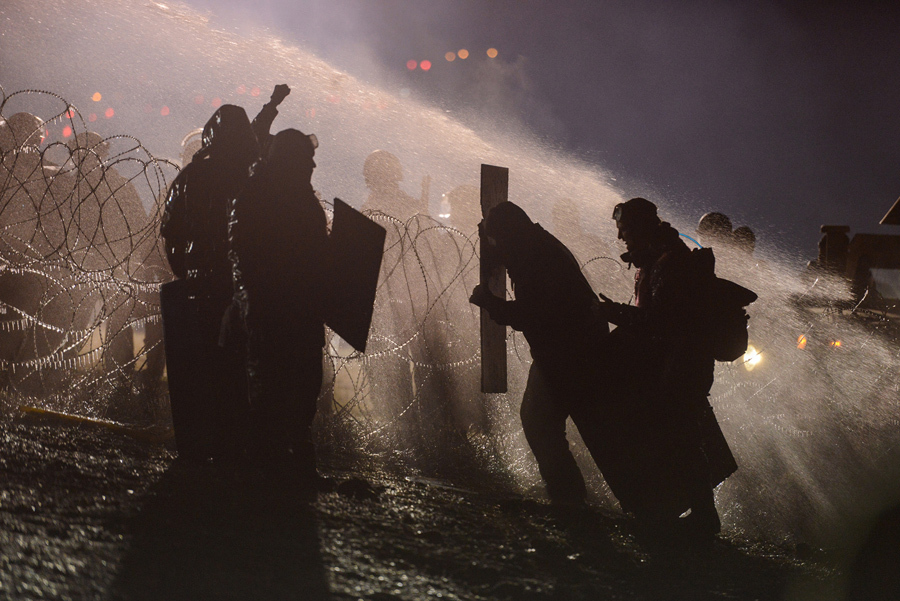 The  National Dialogue on Race Day happening later today at Tufts University Center for the Study of Race and Democracy hosted by Prof. Peniel Joseph will focus on three broad themes and questions. In anticipation of the event, we’ve selected a few previous posts from the six years of blogging here that touch on these topics.

50 Years after the March On Washington for Jobs and Freedom: How Far Have we Progressed as a Nation in Achieving Dr. King’s Dream of Multicultural and Multiracial Democracy?

Race and Democracy in the 21st Century: What does racial integration, justice, and equality mean in contemporary America and how can we shape and impact this dialogue in our respective communities, nationally and globally?

Read up and join the conversation! You can participate lots of ways, by commenting here, by watching the livestream from Tufts (beginning at 7pm ET) or through Twitter at the hashtag #NDRD.

Mexican immigrants and other Latinos are today being described in terms such as “dangerous” and “criminal.” They are called “lazy” and reported to be “lurking on street corners.” The way they dress is said to be “funny” or “dirty.” They are “flooding the country.”

The new language of anti-Mexican racism is actually drawn on centuries-old images from the white racial framing of African Americans, now repurposed for other people with brown skin.

The current white diatribe targeting Mexican immigrants–revealed in polls, media commentaries, actions of Arizona legislators–is much like the invective used against African Americans during the civil rights era. Where does this language come from? It’s developed over centuries of real racial oppression, including slavery and Jim Crow, by whites that wanted to explain the social order in way that rationalizes the fact that black Americans were consistently at the very bottom of society. Now, a similar strategy is being used against Mexicans, Mexican Americans, and other Latinos.

This white racist frame adapts to new groups by reimposing old racist imagery and stereotypes, with some tweaking. Today, Mexican immigrants work at some of the most dangerous, difficult and lowest-paying jobs in the country. And, not coincidentally, an anti-Mexican language has emerged to justify their low position in the social order. It’s similar to the strategy of the old anti-black language rationalizing slavery, Jim Crow, and contemporary antiblack racism.

This old language of racism now circulates in new ways as it reverberates and spreads easily via the web. Just last year as concerns about the swine flu virus were widespread, rumors abounded on the Internet that swine flu might be a plot by Mexican immigrants to “reconquer” the U.S. by intentionally spreading the disease here. In the echo chamber of right-wing websites and cable news channels, such rumors often get picked up by mainstream news outlets.

Linguistics scholar, Otto Santa Ana, examined language used by mainstream media editors and reporters about Mexican immigrants. He found numerous newspaper articles with comments like this: Public programs are “a lure to immigrants.” The electorate has an appetite for “red meat of deportation.” INS agents catch “a third of their quarry.” We need to “ferret out illegal immigrants.” Today, in Arizona and many other areas in the U.S., whites’ use of the hostile metaphorical language of “burden,” “disease,” “invasion,” and “flooding the country” conveys an overt or subliminal image of Latino immigrants as very threatening and dangerous.

Recently, an Assistant Director of the Texas Election Division jokingly suggested that local white election officials should “speak slowly and loudly, in broken English” to Latino voters in need of the language assistance required under the law. Such mocking is not new, for whites have for centuries mocked the accent and character of English spoken by African Americans.

Anthropologist Jane Hill has pointed to the widespread use of mock Spanish by whites–made-up terms such as “no problemo,” “el cheapo,” “watcho your backo,” “hasty banana,” and “no way, Jose.” These terms incorporate a negative framing of Mexicans and Mexican Americans. As Hill puts it, through the means of mock Spanish “people are endowed with gross sexual appetites, political corruption, laziness, disorders of language, and mental incapacity.” This too is similar to the way whites have mocked black speakers of English, for centuries.

This new language of anti-Mexican racism matters. The way legislators, mainstream media, and everyday folks talk about the issue of immigration matters because it has real consequences for peoples’ lives. If people are deemed “illegal,” it becomes easier to enact laws threatening their existence. If Mexican immigrants are “dangerous,” it becomes easier to deny them basic human rights.

There are many lessons we can learn from earlier civil rights struggle. One of the most important ones is that the right to respect through language is a crucial part of the struggle for equality and human dignity.