In response to my post about Hillary Rodham Clinton the other day, several people — including Rebecca Spiff, in comments here — wrote to remind me that President Obama has been pretty terrible on a number of racial justice issues. Fair enough. I thought it was worth taking a look at some of what Obama’s done and what the landscape of racial justice looks like as he leaves office. 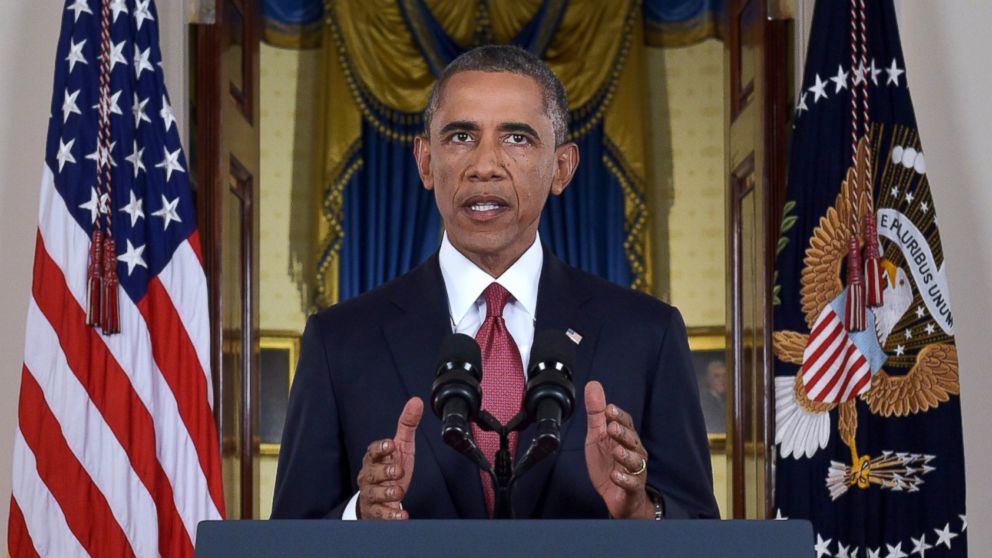 From my perspective, I’d chalk up these in the category of “accomplishments” toward racial justice for Obama:

And, now for his policies, which have not done much to advance racial justice:

And then there is the attitudinal research.

In a poll from January, 2015 by Al Jazeera America and Monmouth University, researchers asked respondents about about “race relations” found just 15% say they’ve improved since Obama was elected, while nearly half say they believe that race relations in the United States have gotten worse since 2008. 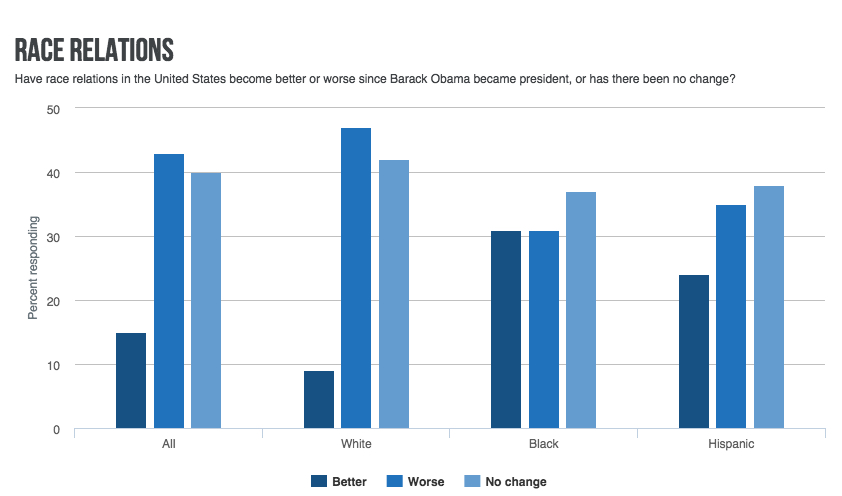 Perhaps the point that Rebecca made is the relevant one here: that HRC and Obama are cut from the same cloth and we can expect about the same progress on racial justice under her that we’ve had under him, which is to say, not much. The larger point is that politicians will follow where the people lead and it’s up to us to lead with our activism and holding them accountable.