In Phoenix on February, 2014 a pit bull named Mickey attacked a 5-year-old named Kevin Vicente. According to the Arizona Republic, Kevin arrived at Maricopa Medical Center “with skin and tissue ripped off his face, a broken eye socket, detached tear ducts and a fractured jaw.” Kevin “eats and breathes through tubes while awaiting a series of reconstructive surgeries. “ He is expected to have permanent and painful scarring.

It seems that Mickey has a history of violence. A few months before his attack on Kevin, Mickey killed a neighbor’s dog. According to a County Report, Kevin was playing with other children in the presence of a baby sitter. Kevin ran past Mickey, within the range of Mickey’s chain, who “caught the boy from behind, took him to the ground and attacked his face . . . Adults were present and pulled the dog off.” Accounts of the incident are mixed. A neighbor who witnessed the event said that what provoked the attack was that Kevin took one of the dog’s bones.

Dogs may bite someone who takes their bones, but what Mickey did went far beyond that. John Schill, Mickey ‘s attorney , did not seem to agree. He blames the child: “Everybody supports Mickey. . . . Everybody is taught, from the moment they walk, you do not take a bone from a dog.”

Let me get this straight, Mr. Schill: a 5 year old in the middle of play has the nerve to take a vicious dog’s bone and the dog almost kills him. Man, “that’ll teach the little brat.”

Support for Mickey has been so extraordinary that it boggles the mind. An ABC news report outlines steps taken by Mickey’s friends to save his life.

Action was brought against Mickey, asking for him to be euthanized. A Phoenix attorney stepped in on behalf of Mickey and after several months of legal battles and an outcry from tens of thousands of people on social media asking Mickey’s life be spared, a judge ruled that Mickey is indeed vicious but his life could be saved if an appropriate sanctuary could be found.

Sheriff Joe Arpaio got in the act. The details of his intervention may be found at Mickey’s cam website:

He [Arpaio] went to court on behalf of the dog and offered the judge a way to save Mickey ….the Sheriff’s Office would give Mickey a ‘life sentence’ inside Arpaio’s MASH jail (Maricopa County Sheriff’s Animal Safe House). The pit bull would be offered no parole, and no probation in exchange for taking the death sentence off the table.

Incidentally, “Cam” refers to the fact that Mickey‘s website includes live footage of the pit bull in his living area.

Although the boy’s needs are serious, the concern for him doesn’t come close to that of Mickey’s:

[A] fundraising website for Kevin and his mother [has] raised $1,179 as of Tuesday [March 11]. . .Flora Medrano [a neighbor]said Kevin’s mother, a single parent, had to quit her job to take care of her son full time. With no other family in the U.S., Medrano said, the mother needs family and emotional support — yet neither is pouring in.

The 5-year-old Latino is in pain and suffers from nightmares. “He asks me [his mother] when his scars will go away. I say I don’t know.”

Has this (white) country lost its mind? A vicious dog that mauls a 5-year-old child has a big following, a lawyer, and its own website? A sheriff gets involved in the fate of the dog, but does nothing to help a gravely injured and poor child. The little boy is blamed for being nearly killed by a vicious dog and damaged for life. But it is the dog that captures the white public’s imagination. This seems the epitome of human degeneracy.

The obvious issue of race was addressed in only one of the articles I found. Its author puts it succinctly:

I may be wrong, but I seriously doubt that the pit bull would be alive if Kevin was a little white child, whose mother spoke English fluently. 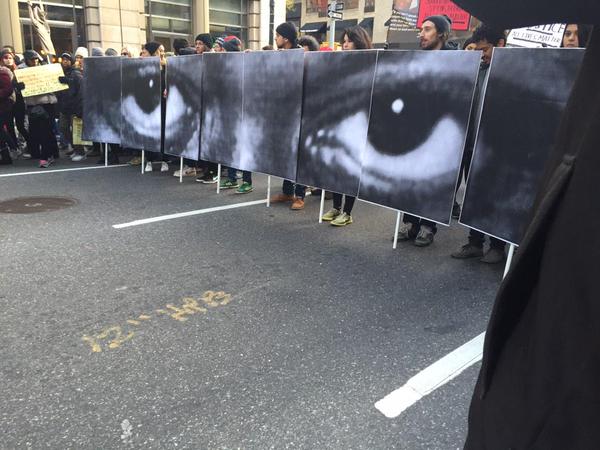