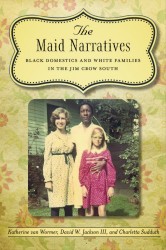 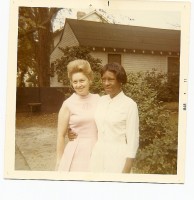 Following the post here by Sharon Chang about racism in children’s toys, there was a whole conversation about that post on Twitter. Jen Jack Gieseking was kind enough to Storify the Tweets in this conversation (Storify is just a say of gathering Tweets and putting them in an easy-to-read order – when you get to the bottom, click where it says ‘read more’). Here’s how that conversation unfolded: