During Black History Month, I’m sharing some relevant documentaries. One of my favorite is, “Banished: How Whites Drove Blacks Out of Town in America.” (Independent Lens, PBS, 2007). The film examines the history of racial cleansing in America, in which at least 12 different counties in eight states “banished” their black populations through the threat of violence. Here’s a short clip (1:27):

As a companion to this film, I’d recommend James Loewen’s Sundown Towns, about the widespread phenomenon of places where African Americans were not welcome at after dark, often noted by a sign that read, “Don’t let the sun go down on you in this town.” While most people associate this sort of exclusion with the Jim Crow South, Loewen demonstrates that in Michigan, Indiana, Ohio, Illinois, Missouri, Pennsylvania, and other places north of the Mason-Dixon Line, sundown towns were created by waves of white-led violence in the early decades of the twentieth century. As with the film, the book shows how the predominantly white cities, towns and suburbs of today are rooted in historical violence and ongoing discrimination.

The film is available through California Newsreel. 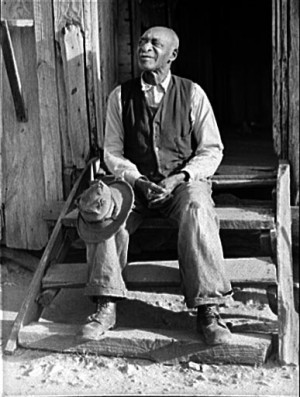