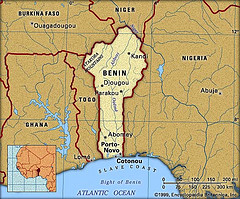 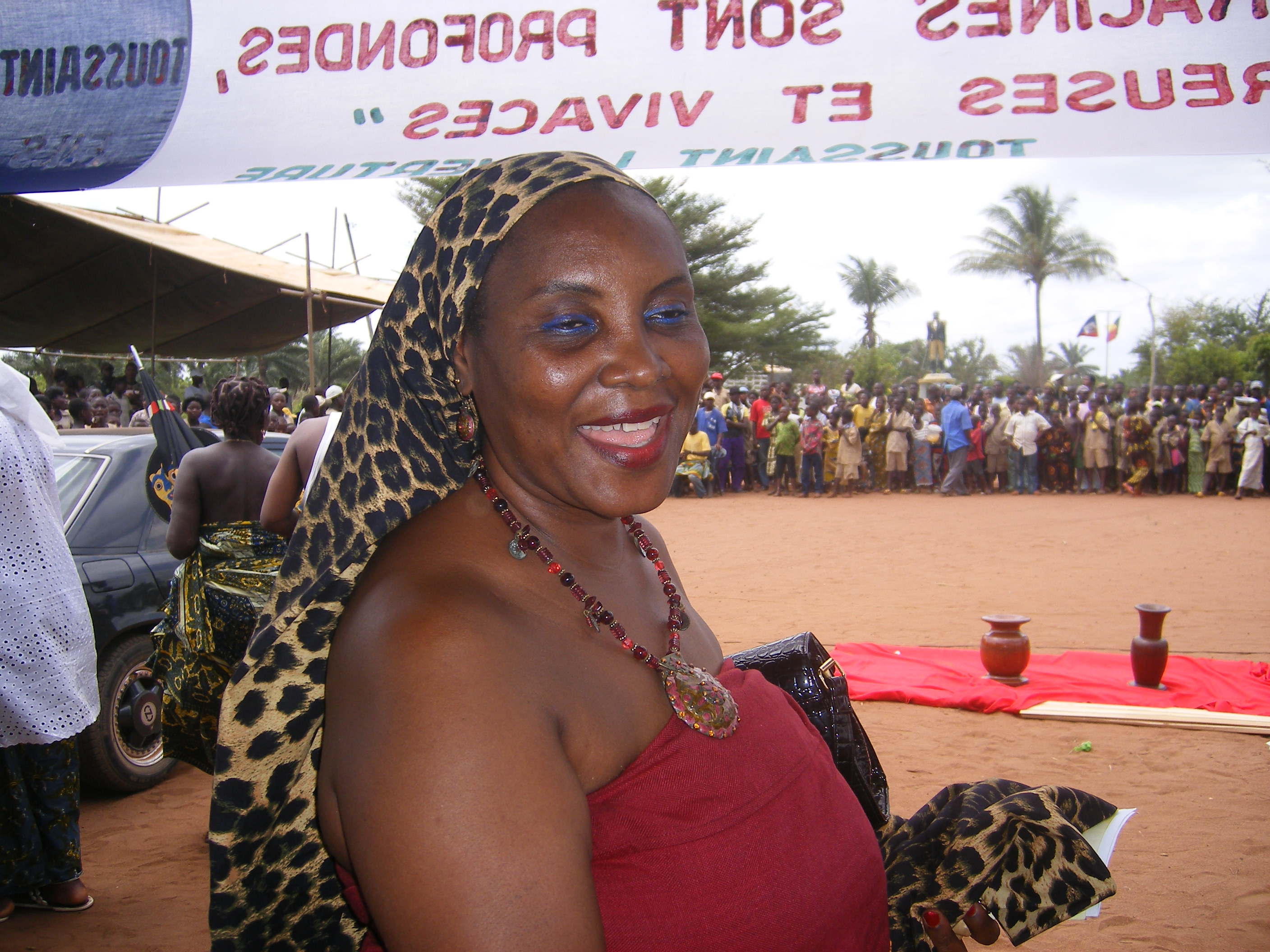 At the Gallup website, Frank Newport does a provocative gender/racial analysis, titled “Obama Faces Uphill Climb vs. McCain Among White Voters. He shows that white women, not white working class voters, are the key to Clinton’s greater polling success versus McCain:

Barack Obama, the presumed Democratic nominee, will likely enter the general election with more of a handicap among white voters than would have been the case if Hillary Clinton had been the nominee, based mainly on Clinton’s stronger performance among white women.

He offers this chart from a recent survey:

A new Gallup Poll analysis of Daily tracking data collected between May 1 and May 17 shows that Clinton’s edge among white voters is not, as some have hypothesized, based on Obama’s problems among blue-collar white men, but reflects more the fact of Clinton’s strength among white women.

In this recent survey both do equally poorly versus McCain among white men:

In general, Obama and Clinton perform exactly the same among non-Hispanic white men when pitted against presumptive Republican nominee John McCain. Both Obama and Clinton lose to McCain among this group by 21-point margins, 36% to 57%.

He then provides the key implications for Obama, who is the likely Democratic candidate versus McCain in November:

In spite of all Clinton’s difficulties, she is still the stronger candidate versus McCain in numerous opinion polls. This suggests the power of anti-Obama feelings, some of it likely the white racial frame again, among significant segments of white voters. It also suggests the very strong desire of many (white) women to see a woman win the presidency.  Also, Newsweek just released another poll showing serious problems for Senator Obama (versus McCain) among white voters–yet more evidence for racist issues in this election.

Does Senator Obama have any chance to win versus McCain if white women voters in the Democratic Party remain angry, as many are, over the openly sexist treatment of Senator Clinton by the mass media and some of Senator Obama’s supporters? The lack of honest and extensive public discussions of both US racism and sexism is one of the saddest realities of this electoral season.